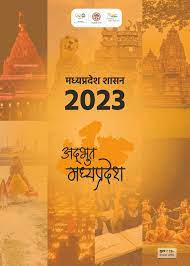 Hamidia Hospital is a multispeciality tertiary care teaching hospital in Bhopal, Madhya Pradesh, India. It was earlier known as Prince of Wales King Edwards Memorial Hospital for Men. It is affiliated to Gandhi Medical College, Bhopal, in the capital of Madhya Pradesh.

Before 1927, it was a small hospital with 25 beds in a building which now houses the city Kotwali. During the next 22 years the bed strength of this hospital was gradually increased. It was shifted to its present venue in the same period. In 1949, before the merger of the Bhopal State, the Hamidia Hospital had 175 beds. The year 1953 saw further extension in the Hamidia Hospital, when the present building inside the Fort Fatehgath was occupied. In 1956 a new three-storeyed surgical wing with two modern operation theatres and a new three-storeyed Medical Ward were added. Since the construction of these new hospitals the bed count was raised to 525.

Hamidia Hospital played a crucial role in emergency response and care after the Bhopal disaster.

Find us on Map 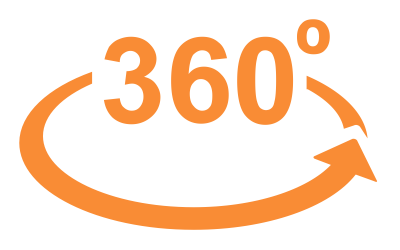